Emotional eating is any instance when you'r eating has less to do with nourishing yourself and more to do with satiating cravings or coping with stress. It’s also one of the biggest obstacles when it comes to losing weight. 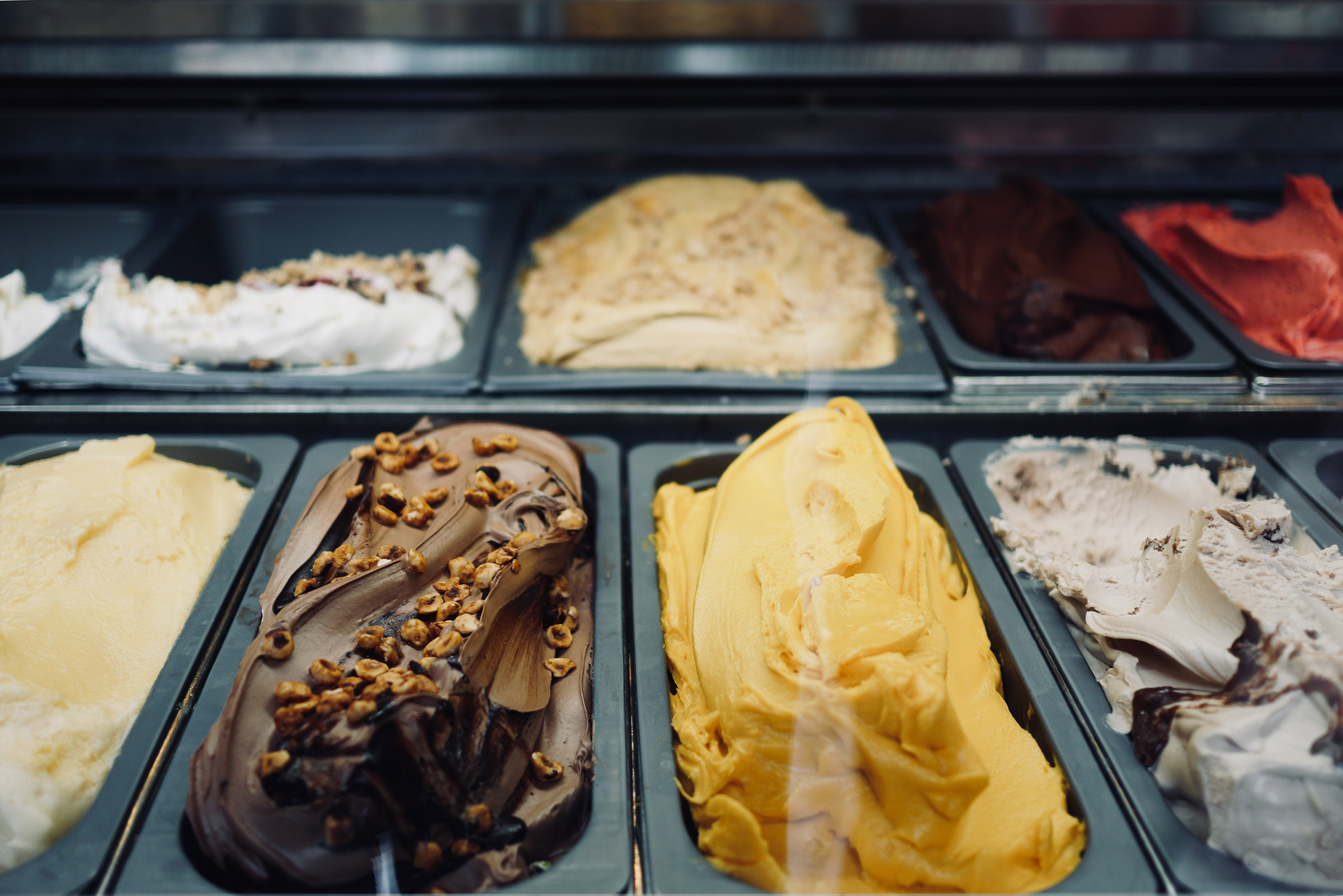 Attempting to overcome emotional eating by “just using willpower” is a losing battle. Willpower has been scientifically shown to be a quantifiable and limited resource. Sooner or later, we’re going to run out and decide to eat the nachos/fries/candy/etc. So how to you cope with emotional eating to stay on our nutrition plan? Value engineering.

Value engineering is the process of extracting the most important parts from something larger in order to get most of the effect without any excess from less contributing aspect. Here’s how it applies to losing weight:

Next time you have craving for something that doesn’t work for your nutritional objectives, ask yourself what specifically about that craving is it that you seek. Let’s use a craving for potato chips as an example. After thinking about it for a bit, perhaps you realize that what you really want is just any food that can be ready right now. Chips fit the bill because you need to only go to the pantry and open the bag. But what else could you stock the kitchen with that would be readily available that would also fit your plan? Perhaps meal prepping some options in advance would scratch this same itch. Maybe what you’re craving is something salty and crunchy. Pop Chips or veggie sticks with salt might do the job. If you’re really wanting the full chip experience, you could also get pretty close by grabbing a protein chip alternative.

Occasionally, you’re going to find that only the real deal will do it for you. Which is fine, but then ask yourself how many chips will do it for you. If you had a infinite potato chips available to you, how many would you choose to eat? Sooner or later, the next chip stops being as enjoyable as the one before. So try this next time you have a strong craving for something off-plan: tell yourself you can have as much as you want, but you need to take three minutes between each bite or sip. The slower pace allows us to note what each potato chip or sip or wine does for our emotions, and stop once we’re feeling better. You’ll find that you likely didn’t need as much as that arbitrary serving size you reached for in the first place. 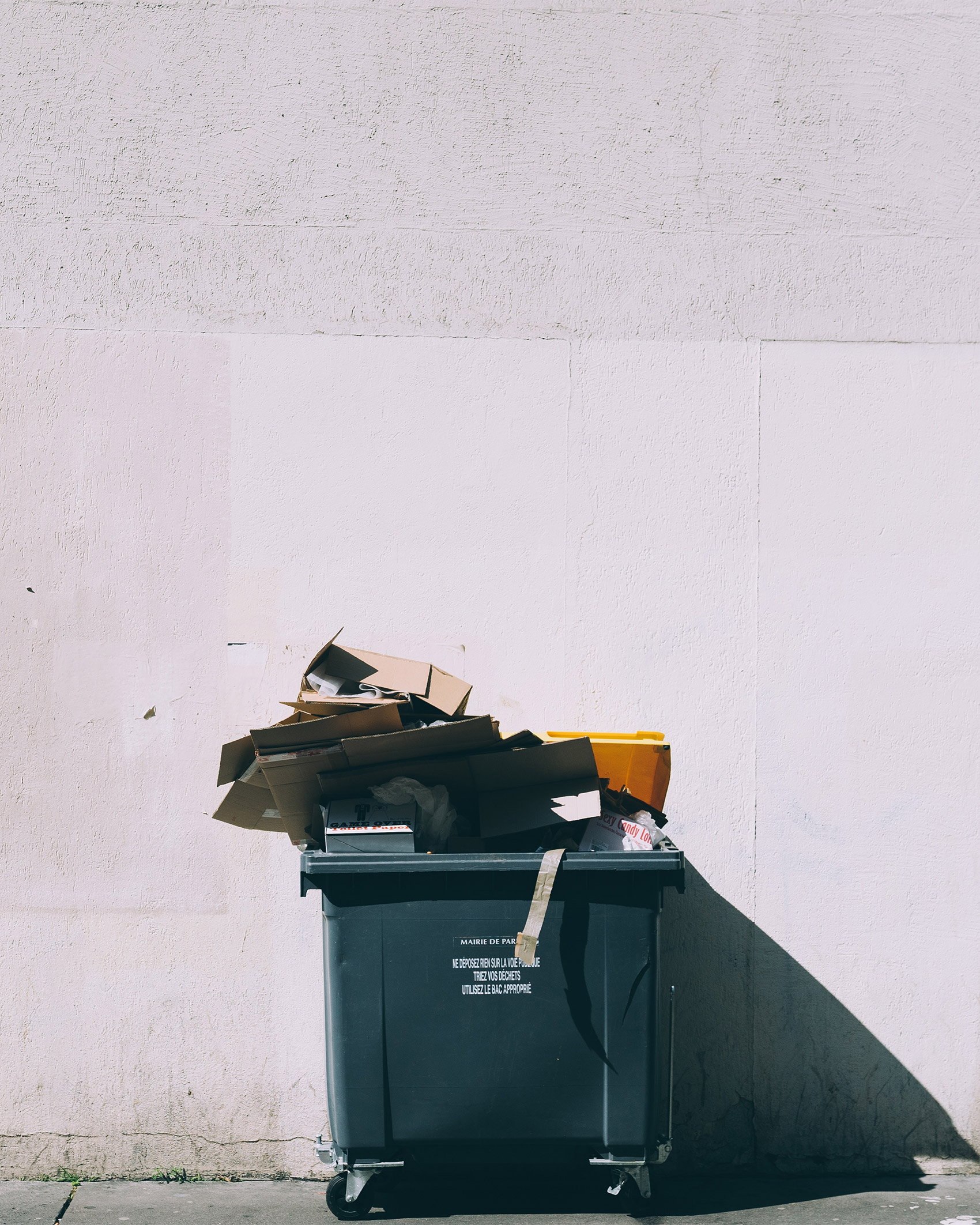 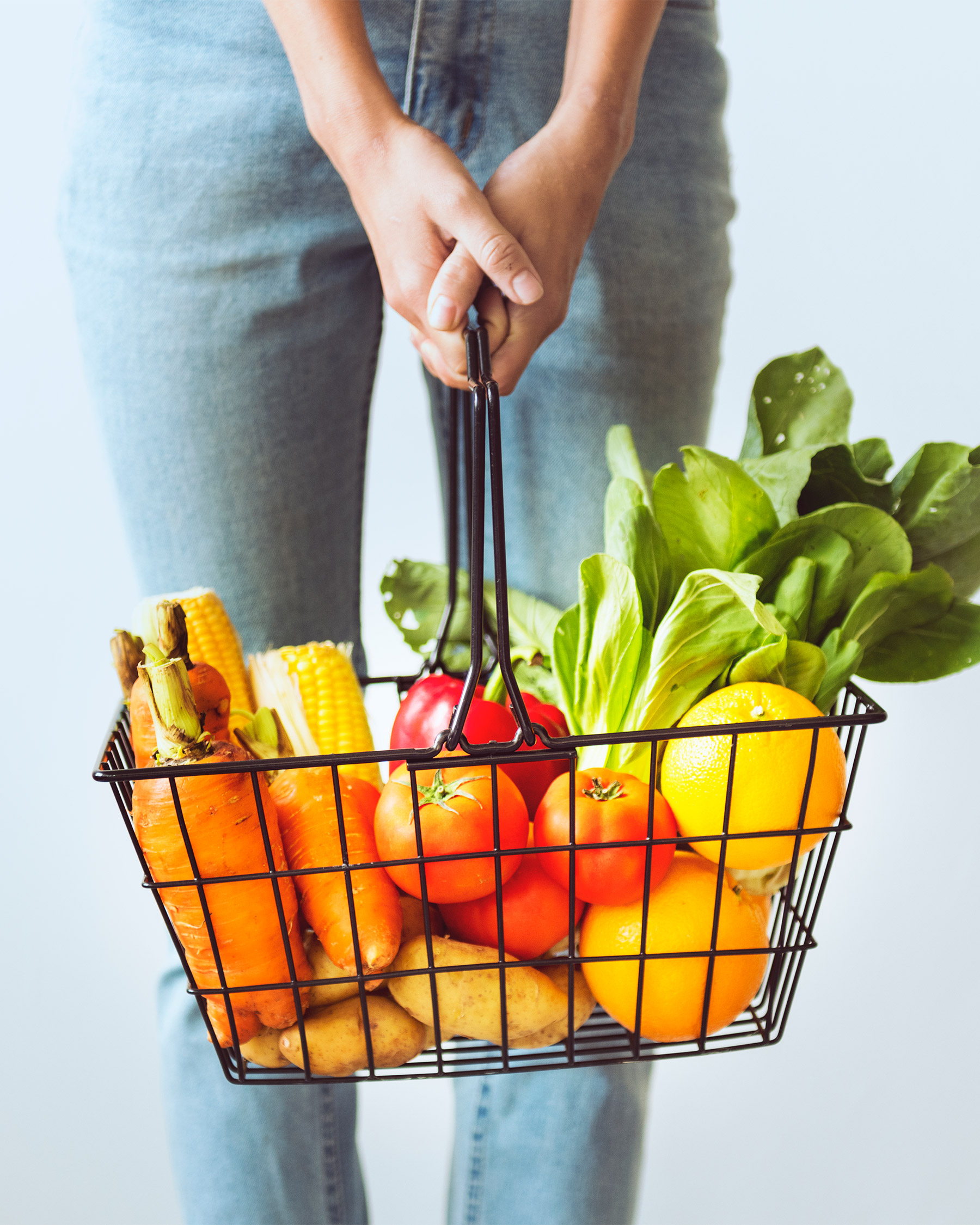 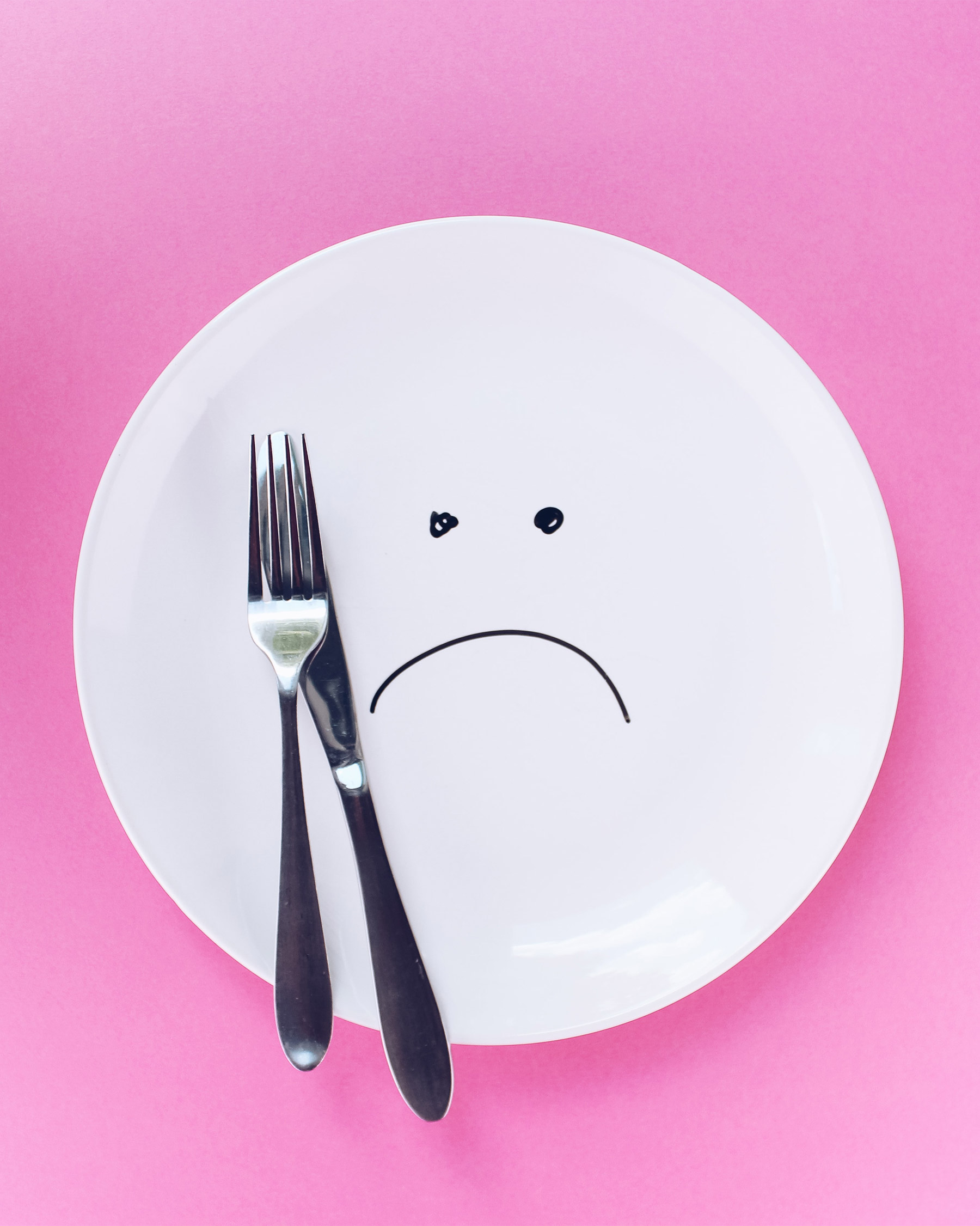